Who should pick an engagement ring? | Buckley London Blog 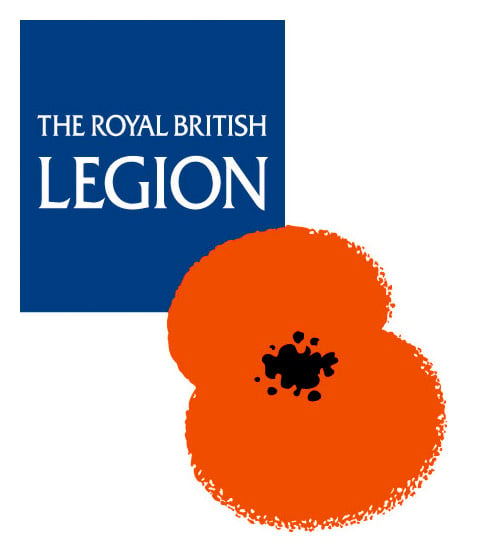 Who should pick an engagement ring? | Buckley London Blog

We did a survey to ask Brits about the traditional engagement process. Who should choose the ring? And how much should you spend? Find out more in our blog.

Engagement rings: Who should choose?

An engagement ring is probably the most important piece of jewellery you’ll ever own, so it’s important that you like it. After all, you’ll have to wear it every day for the rest of your life. This begs the question – would you trust your partner to choose the perfect ring for you? Or would you rather them propose with a placeholder so you can go shopping together and choose the ring yourself?

Who gets to choose the ring?

Many wedding traditions have changed over the past decade. Where previously newlyweds would head straight for their honeymoon after the big day, many now wait until they have saved enough cash to splash on an exotic location. When once the parents of the bride forked out for the entire wedding, now it’s usually split between the couple and both sets of parents. So, what about the engagement process? Do Brits still want their partner to buy a “forever” engagement ring, or would they rather choose it themselves? We did a survey of non-married UK residents to find out.

Our survey found that over a third of Brits (36%) would want a costume jewellery placeholder so that they could choose a forever ring with their partner. Those in London feel even more strongly about this, with nearly half of respondents (46%) saying they’d prefer a placeholder ring. It seems that many of us want to have a say in the ring we’ll wear proudly for decades to come.

Would you tell your partner if you didn’t like the ring?

Say your partner bought you a forever ring and you hated it. Would you tell them? We found that females would be much happier to tell their partner the truth than their male counterparts (65% vs 33% respectively).

Those in Southampton wouldn’t shy away from the conversation with their significant other, with 71% saying they’d tell them straight if they didn’t like the ring. On the other hand, people from Newcastle hate the idea – as 61% claimed they wouldn’t be comfortable telling their partner their true feelings about their ring.

How much should you or your partner spend?

The age-old saying goes that people should expect to pay around three months’ salary on an engagement ring. This got us thinking, how much money is that in reality? We asked Brits how much they would pay or expect their partner to pay for an engagement ring.

On average, UK residents think that £12,153 is the right amount to spend on a forever engagement ring. This is a huge amount of money, considering the latest data from the Annual Survey for Hours and Earnings shows that the median weekly income for full-time employees is £585. That means the average earner would have to spend over five months’ wages on the ring!

When it comes to a placeholder ring, £407 is the average Brits expect their partner to fork out. It turns out that men would anticipate their other half spending more than women, with 29% saying they would want £501-£1,000 spent on a placeholder ring, compared to 23% of females who’d expect see £251-£500 paid.

Tradition has long stated that it is up to men to propose to women, with old cultural norms of men acting as the breadwinner for families leaving it up to them to decide when matrimony was financially suitable.

Of course, times have changed drastically since then, and women are now financially independent, career-driven and have an equal say in every aspect of their relationship. This has made it much more the ‘norm’ for either partner to propose, and 31% of Brits think that either a man or woman can do so. This is even higher among 24-35 year olds, with 43% believing either partner can propose.

Those in the north-west are also progressive in their views. 53% of Liverpudlians think that either a man or a woman can propose, and 44% of Mancunians think a woman should pop the question.

Could you pluck up the courage to propose to your other half? Would you want a forever ring or a placeholder? Whichever option you and your partner choose – remember it’s the meaning behind it that’s important. Whether the ring costs £12,000 or £700, it shows your commitment and love for one another, which is what really counts.